“The beginning of 2018 has been two-fold for Suominen. In January and February, sales volumes were even higher than we expected, but the weakening of the USD compared to euro has diluted the impact of sales volumes growth to the net sales. In addition, the continued difficult competition has affected our sales prices, particularly in nonwovens for baby wipes and for flushable products. Therefore our strategic decision to focus on technically more demanding and applications having faster market growth has proved to be the right one. These applications include home care and workplace wipes as well as absorbent hygiene products,” Nina Kopola says.

Suominen is currently running several major initiatives to execute its strategy. The most important one of the initiatives, the new production line in Bethune, SC, USA is ramping up.

“We are delivering products from the new line, but have continued to encounter difficulties mainly with products based on the new technology. We are not yet able to supply the planned, wide-ranging product offering from the new line, and its production volumes are lower than we had previously calculated. However, as we have communicated before, we expect that the highest hurdles are now behind us and the new line should have a positive contribution to our gross profit already during this quarter,” Kopola concludes.

Suominen manufactures nonwovens as roll goods for wipes as well as for medical and hygiene products. The end products made of Suominen’s nonwovens – wet wipes, feminine care products and swabs, for instance – bring added value to the daily life of consumers worldwide. Suominen is the global market leader in nonwovens for wipes and employs over 650 people in Europe and in the Americas. Suominen’s net sales in 2017 amounted to EUR 426.0 million and comparable operating profit to EUR 15.0 million. The Suominen share (SUY1V) is listed in Nasdaq Helsinki Stock Exchange (Mid Cap). Read more at www.suominen.fi. 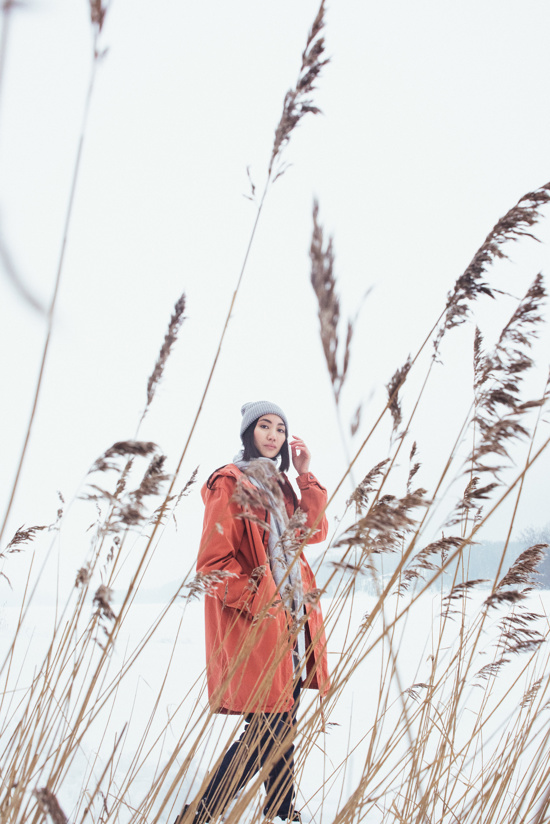 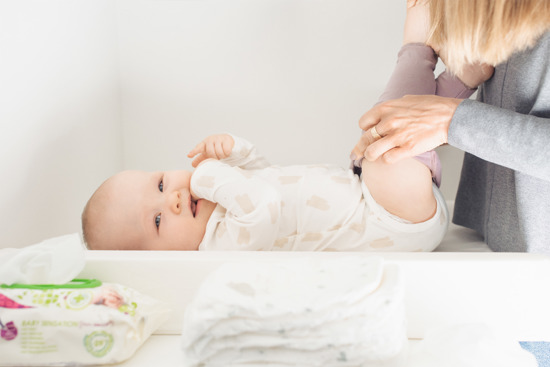 Suominen launches a premium nonwoven with a unique tri-layer structure